The Adventures of the Pays des 4 Bras - Hébergé parMargot Vandemeulebroek

A life-size investigation to live in family! 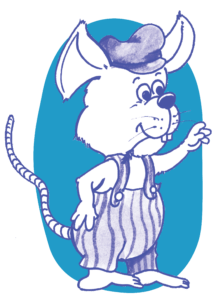 having a great time outdoors. That’s exactly what we’re offering you: slip into the shoes of real detectives, equipped with a bag full of tools and clues, in order to carry out the mission entrusted to you.

Genappe – 1815: It is the eve of the Battle of Quatre-Bras… The Emperor Napoleon is the victim of a robbery. His legendary hat has been stolen. Go and meet the inhabitants of Genappe. All of them have a good alibi, one of them is nevertheless guilty… Enigmas, clues and riddles, it’s up to you to unmask him.

Want to live the adventure?

Liste des réclamations: The Adventures of the Pays des 4 Bras