The mission of the association Chemins 141 de Genappe is to promote and publicise the many paths of the entity. The association was created at the same time as the project to rehabilitate the old Ottignies-Manage railway, line 141, and has three members: the Genappe Tourist Office, Environnement-Dyle and the association “Les amis de Bousval”. Its aim is to preserve a network of paths and trails to encourage alternative forms of mobility.

All the walks in the entity of Genappe follow official roads.The indicated walks can be usefully enhanced by finding out about the heritage on the way. For each of the former municipalities, specific maps of paths and trails have been designed for this purpose (All the maps are available at the Relais du visiteur). A guide of 12 looped walks covering all the former communes of Genappe is in preparation.

From ancient times, our villages have been travelled on foot. This is evidenced by the many paths and trails, sometimes very long and whose names often reflect their use or destination, near or far. Sometimes, the origin of these names remains mysterious. Known as “voiries de communication vicinale” (routes for local communication), they were listed in the middle of the 19th century in each village in an atlas with the force of law. Each road bears an official number and name which are still in use today.

This network of paths and trails covers our countryside and villages. It helps to enhance the landscapes and heritage, farms, castles, fountains, chapels, old industries…
In collaboration with the Municipality of Genappe, the signposting of the entity’s paths and trails is progressing resolutely.

Since 2009, eleven “Walks – Discoveries of Bousval” have been organised by the “Friends of Bousval”. Over the years and thanks to the enhancement of many paths and trails, this catalogue has been greatly expanded. Chemins 141 has improved it with several historical sections to be discovered along 17 walks grouped together under the title “Bousval en balade” (Bousval on a walk).

In 2014, the town of Genappe and the Chemins 141 association have invited walkers to a monthly family walk through our villages. Each walk lasts about two hours and allows you to discover paths that are sometimes little-known but accessible to all (except perhaps for buggies). All of these walks are grouped together under the name “Nos villages à pied” (Our villages on foot).

Find all the projects, news and walks of the Chemins 141 on the website www.chemins141.be ! 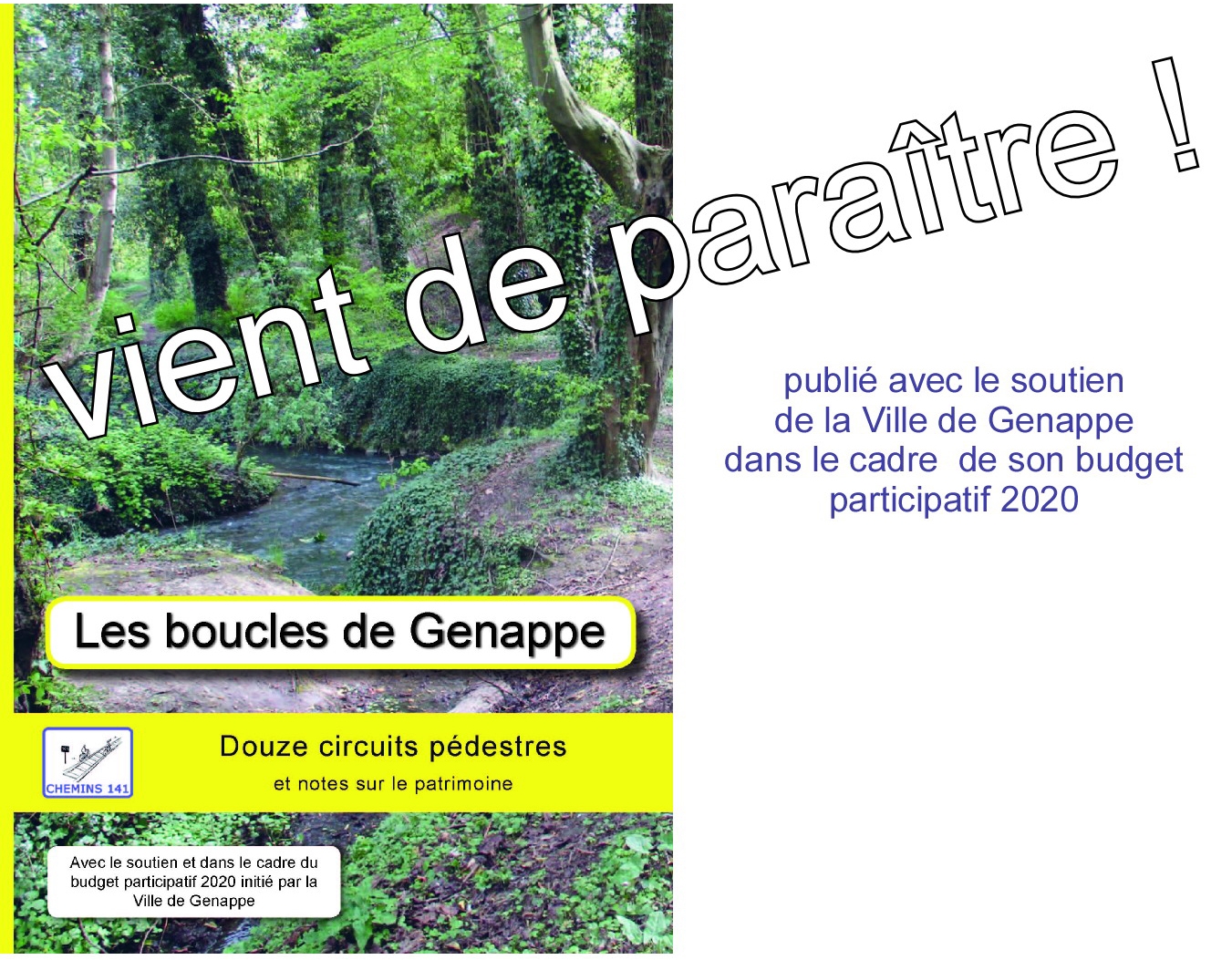 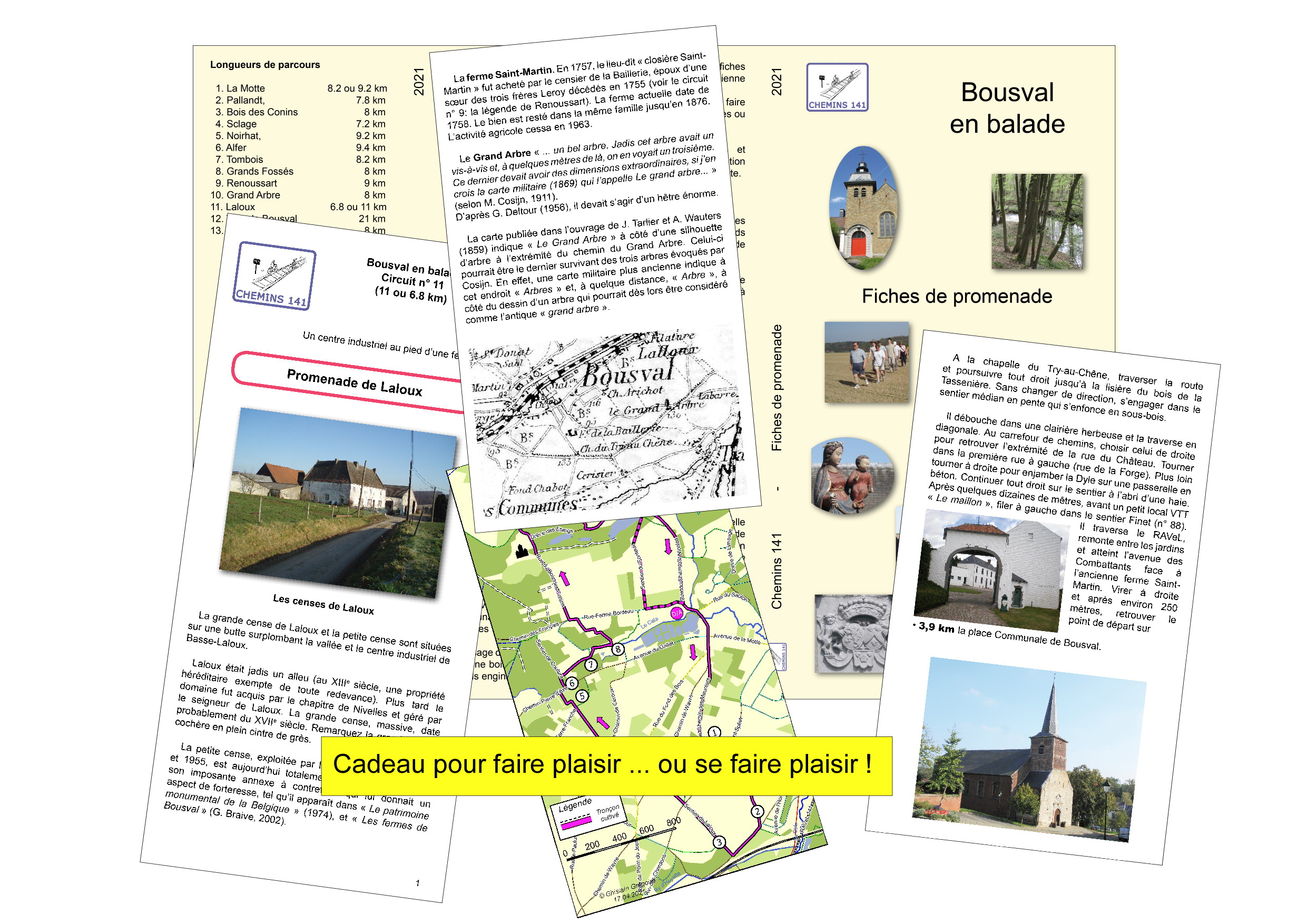